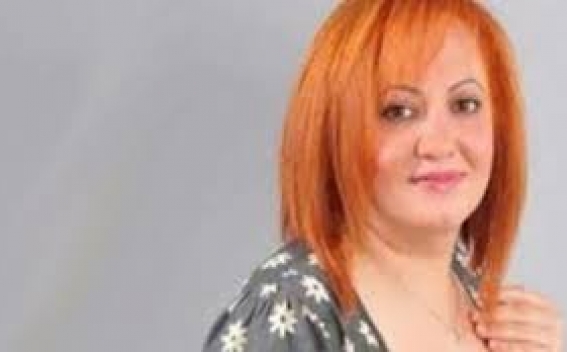 Armenian human rights defender Natali Avazyan, who was detained and then released several hours later recently in Istanbul, Turkey, made a statement on Twitter, News.am reports.

She said that after being detained illegally, she was searched naked.

"In the last three years, thousands of women have been searched naked in the humiliating manner," she added. "This style of work of theirs must be put to an end."

Avazyan stressed that she would appeal to the prosecutor's office in this regard.