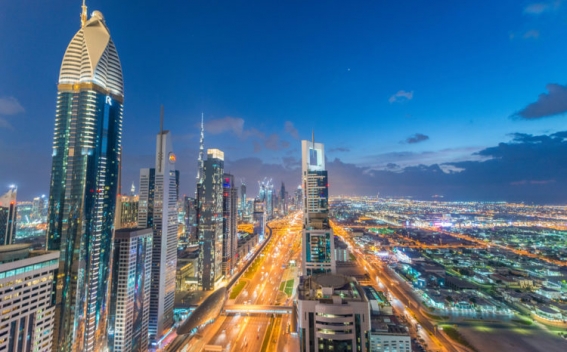 The United Arab Emirates has issued an operating license for the Arab world’s first nuclear power plant, a senior official at the nuclear regulator said on Monday, paving the way for it to start production later this year, Reuters reports.

The multi-billion-dollar Barakah nuclear power plant in Abu Dhabi, which is being built by Korea Electric Power Corporation (KEPCO), was originally due to open in 2017, but the start-up of its first reactor has been delayed several times.

When completed Barakah will have four reactors with a total capacity of 5,600 megawatts (MW), and all with the same capacity.