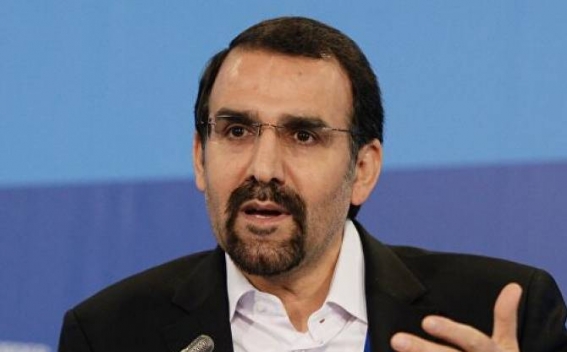 Iran is ready for talks on security in the Persian Gulf with all parties, including Saudi Arabia, senior adviser to Iranian FM Mehdi Sanaei told reporters, News.am reports.

Iran offers talks with Saudi Arabia and expressed readiness for talks on bilateral relations, on regional issues, he said adding he is ready to explain it to everyone and work with everyone according to the Hormuz’s plan for ensuring security in the Persian Gulf, Sanaei said.

He also noted that regional security should be ensured by regional initiatives.

The aggravation in the Persian Gulf began after the July 19 after the Navy of the Islamic Revolutionary Guards Corps detained the British tanker Stena Impero in Iranian territorial waters and subsequently escorted him to the port of Bandar Abbas. The incident with Stena Impero was the actual response of the Iranian authorities to the detention of the Iranian tanker by the authorities of British Gibraltar.