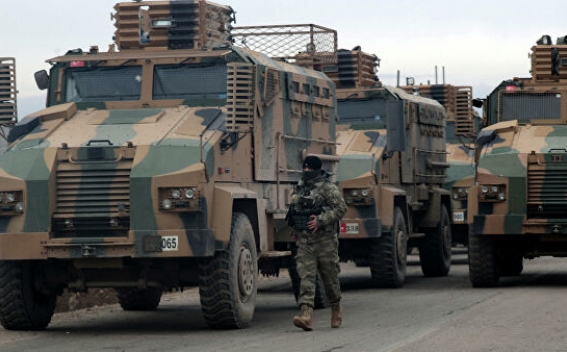 The Turkish Army has sent around 300 military vehicles to its observation points in the Syrian province of Idlib, Haberturk reported. According to the broadcaster, the military trucks, armoured vehicles, and self-propelled guns are heading to the de-escalation zone, Sputniknews reports.

This deployment comes after Ankara performed strikes against the Syrian Arab Army (SAA), claiming that Damascus violated a ceasefire after several Turkish servicemen died during the army's attack at the observation point in Idlib.