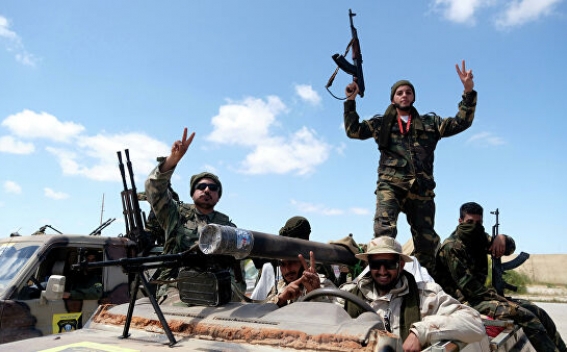 “The Turkish ship loaded with weapons and ammunition docked this morning in the port of Tripoli was destroyed,” said a statement from the LNA's media center.

The presence of the Turkish ammunition ship comes despite the European Union's attempts to enforce an arms ban on Libya.