Trump: Cases Stemming from Mueller Probe Should Be 'Thrown Out' 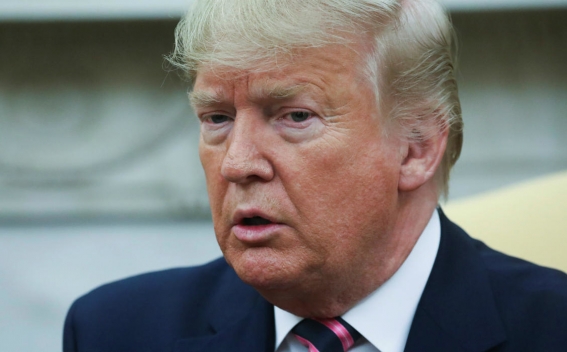 US President Donald Trump on Tuesday called for all cases stemming from Special Counsel Robert Mueller's investigation into Russian interference in the 2016 election to be "thrown out" and suggested he could bring a lawsuit over the matter, Al Jazeera reports.

"Everything having to do with this fraudulent investigation is ... badly tainted and, in my opinion, should be thrown out," Trump said in a series of tweets.

"If I wasn't President, I'd be suing everyone all over the place ... BUT MAYBE I STILL WILL," Trump continued.