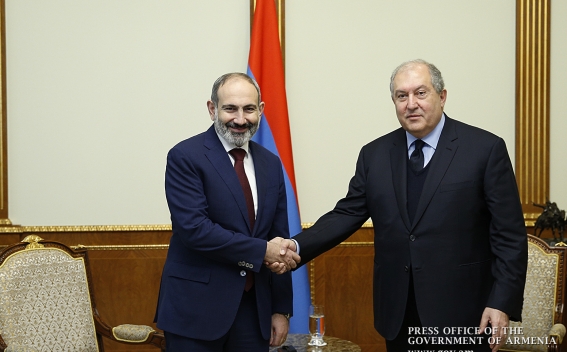 The Armenian President's Office has received a proposal from the Prime Minister's Office to relieve Artur Baghdasaryan, Chief of the Military Police, and Aleksan Aleksanyan, Head of the Department of Moral and Psychological Provision of the Armed Forces, News.am reports, referring to the press office of RA president.