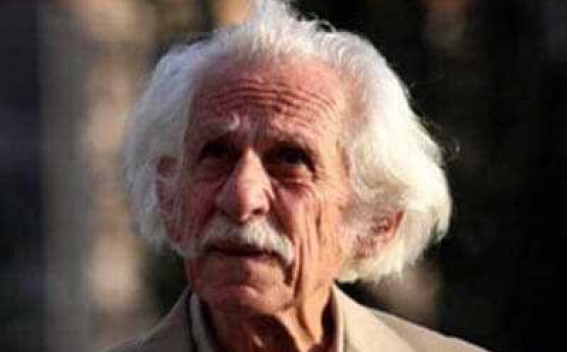 “I was deeply grieved to learn of the demise of outstanding Armenian art worker Yervand Manaryan.

Yervand Manaryan was a brilliant artist: the characters created by him came as a great contribution to Armenian cinematography and earned an unforgettable place in the hearts of Armenian viewers. He was a great actor, screenwriter, director, teacher, who enjoyed popular love and fame.

He was not only an outstanding artist, but also an active citizen of the Republic of Armenia, who fought for justice and always expressed his civic position. The famous artist’s memory, his creative and civic activities will remain in the hearts of many generations of the Armenian people.

On behalf of the Armenian nation and on my own behalf, I express deepest condolences to Manaryan’s family, friends and fans.”