Megxit will Happen on March 31 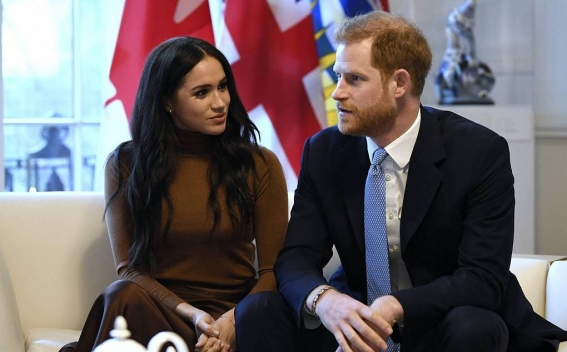 The Duke and Duchess of Sussex will no longer have an office at Buckingham Palace from April, it was revealed today as preparations for 'Megxit' continue, The Daily Mail reports.

Harry will retain the ranks of Major, Lieutenant Commander, and Squadron Leader - but his honorary military positions will not be used during a 12-month trial period.

The couple are expected to complete their final duties on March 9 before they official leave the firm on March 31.