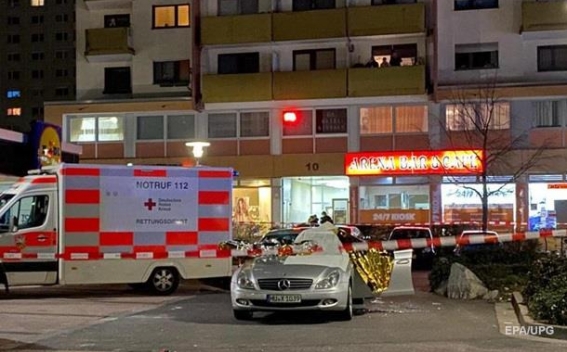 Nine people were killed and several others injured after shootings at multiple locations Wednesday night in the central German city of Hanau, east of Frankfurt, the police said.

Police officers on Thursday found the suspected attacker dead at his home in Hanau, along with the body of another person, the New York Times reports.

“There are currently no indications of other perpetrators,” the police in the southeastern region of the state of Hesse said in a tweet, adding that an investigation was continuing.