Venezuela's Maduro Announced an Emergency in the National Oil Industry 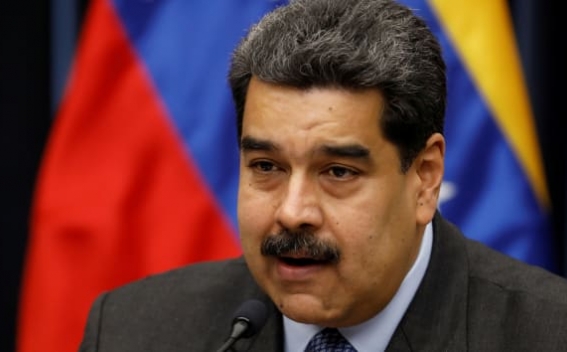 Venezuelan President Nicolas Maduro said on Wednesday he would create a presidential commission to restructure the country’s beleaguered oil industry, which will be led by Vice President for the Economy Tareck El Aissami, Reuters reports.

The announcement came a day after the United States sanctioned Rosneft Trading, a unit of Russian state oil company Rosneft, that has emerged as a major intermediary for Venezuelan crude since Washington blacklisted Petróleos de Venezuela, S.A., or PDVSA [PDVSA.UL], last year to try to oust Maduro.

Declaring an “energy emergency,” Maduro set a goal for Venezuela to raise crude output to 2 million barrels per day this year, more than double current levels.