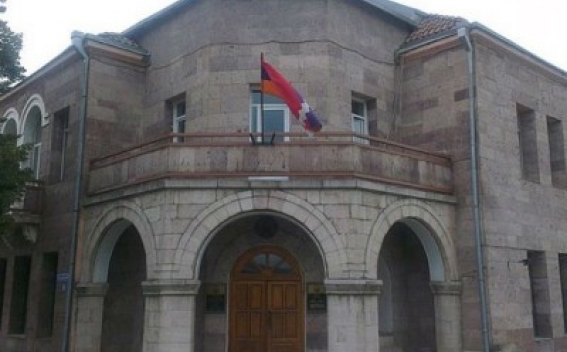 The Artsakh Foreign Ministry issued a statement on the occasion of Artsakh Revival Day. The statement reads as follow:

''On February 20, 1988, 32 years ago, an extraordinary session of the 20th convocation Council of People’s Deputies of the Nagorno Karabakh Autonomous Oblast took a decision to appeal to the Supreme Soviets of the Azerbaijani Soviet Socialist Republic and the Armenian Soviet Socialist Republic for considering the issue of transferring the NKAO from the structure of the Azerbaijan SSR to the structure of the Armenian SSR. This historic decision marked the beginning of a new stage of the national-liberation struggle of the Armenians of Artsakh - the Karabakh Movement. It was a truly democratic movement, a struggle for civil rights, national identity, economic equality and dignified life. From the very beginning, the Karabakh Movement was peaceful and embodied the aspiration of the people of Artsakh to exercise its inalienable right to self-determination by using the operating legal mechanisms. The response of Baku to the legitimate demand of the Armenians of Artsakh was its refusal of political dialogue and bloody crimes against the Armenian population of the Azerbaijani SSR. In an attempt to intimidate the people of Artsakh by force, the Azerbaijani authorities launched ethnic cleansing in Sumgait, Baku, and other Armenian-populated cities of Azerbaijan, as well as in the settlements of Northern Artsakh, which subsequently grew into large-scale military aggression against the civilian population of Artsakh. However, the Armenians of Artsakh united in the imposed war and succeeded in defending their right to live freely in their historic homeland and with the support of all Armenians creating an independent state - the Republic of Artsakh. Today, Artsakh is firmly following the path it has taken, consistently developing its statehood based on democratic values as the most important guarantee of the freedom and security of its people."