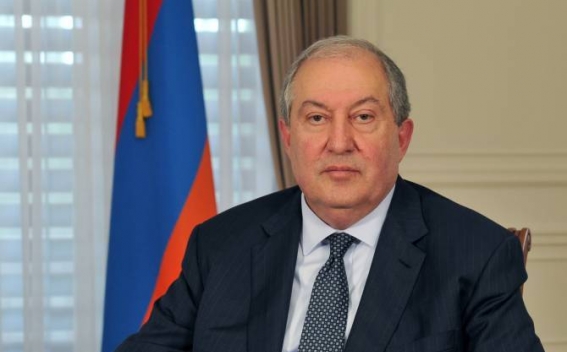 President Armen Sarkissian sent a letter of condolences on the demise of the renowned conductor, RA People’s Artist Yuri Davtian.

The letter of the President addressed to the family of Yuri Davtian reads:

“The work and contribution of Yuri Davtian became an indivisible part of our culture. One of the best conductors of our times, he along with serving as the chief conductor of the A. Spendiarian Opera and Ballet State Academic Theater and Armenia’s TV and Radio symphonic orchestra led also a number of reputable orchestras, including USSR State Orchestra, Orchestra of Moscow’s Bolshoy Theater, Mariinisky Theater, and others.

I express my sincere condolences to the family of the renowned conductor, his friends and admirers of his art and share their grief.”