Azerbaijan Opened Fire In The Direction Of Armenianian Positions 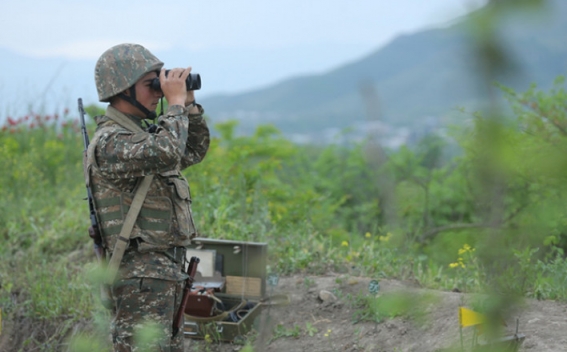 "An Armenian serviceman has received a light wound, his life is not in danger. After the response fire the Azerbaijani side stopped shooting," he said.