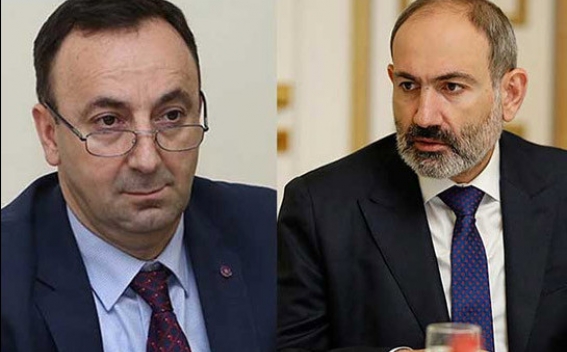 Tovmasyan has filed a claim to oblige Pashinyan to apologize for offensive remarks and refute his defamatory information.

The case has been inscribed to Judge Gaiane Khachatryan.

On his Facebook page, Prime Minister of Armenia Nikol Pashinyan had publicized a fact about President of the Constitutional Court Hrayr Tovmasyan and stated the following: “This is Hrayr Tovmasyan’s pen.”