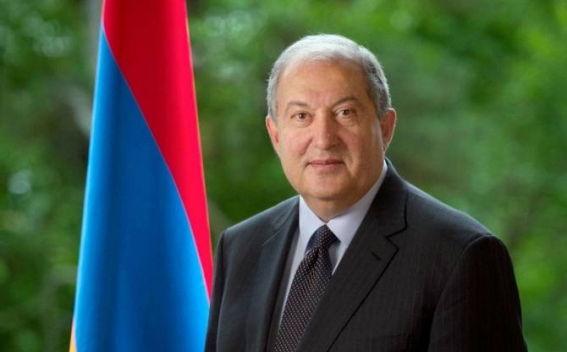 In the letter the Armenian President said the current high-level dialogue and friendly relations between the two countries serve as a base for implementing mutually beneficial programs in various areas.

President Sarkissian expressed confidence that they will manage to give a new impetus to the mutual cooperation between Armenia and Kuwait through joint efforts for the benefit of two peoples.

The Armenian President also congratulated the Crown Prince of Kuwait Sheikh Nawaf Al-Ahmad Al-Jaber Al-Sabah on the National Day, stating that the friendly relations and cooperation between Armenia and Kuwait will continue developing and deepening further for the benefit of the two peoples.