We are Working on Possible Meeting of Russia, Turkey and Iran, Peskov Says 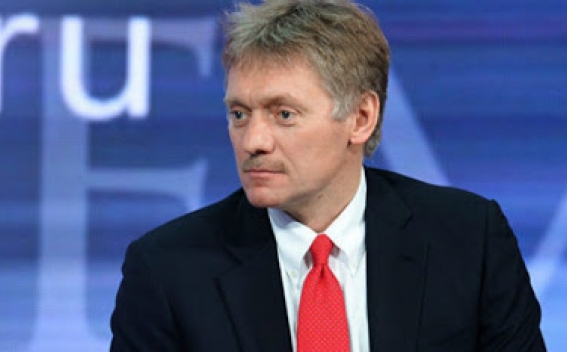 The sides are working on a possible meeting between representatives of Russia, Turkey and Iran to discuss Syria, spokesperson for Russian president Dmitry Peskov said, TASS reports.

"Now we are not talking about bilateral contacts as such, but we are considering the possibility of meeting in a multilateral format," the Kremlin representative said, asked whether contacts between Russian and Turkish presidents is possible on March 5.

He said they "are coordinating the schedules of presidents".
Հայերեն На русском