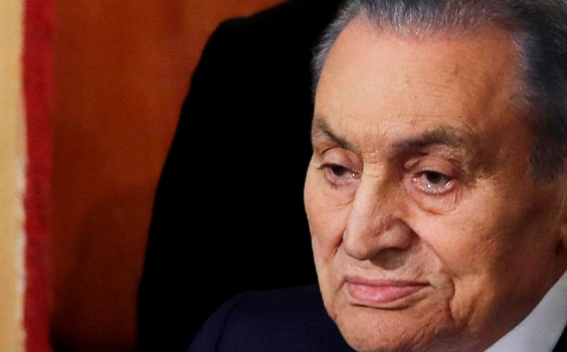 Former President of Egypt Hosni Mubarak has died in Cairo hospital at the age of 92 on February 25,  BBC reports.

He was found guilty of complicity in the killing of protesters during the revolution. That conviction was overturned and he was freed in March 2017.