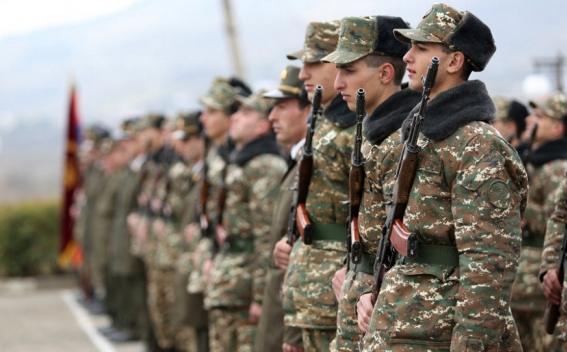 Several hundred smartphones were discovered in the Armed Forces and the Military Police of Armenia during the past two days. Artsrun Hovhannisyan, Spokesperson of the Defense Minister, wrote about this on Facebook.

"They will all be handed over to the parents of servicemen," he added. "We once again urge the servicemen and their relatives to refrain from providing unauthorized phones to the servicemen. They endanger their lives, question the security of the unit, [and] create an unregulated atmosphere."