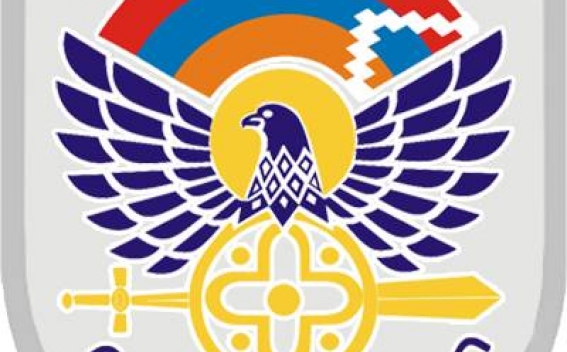 Some social and political circles are trying to somehow involve the army into election processes, which is unacceptable, Artsakh defense ministry said in a statement, News.am reports.

The command of the armed forces of Artsakh expressed deep concern in connection with these manifestations and once again recalled that the main mission of the army is to ensure the security of the borders and the peaceful life of the people and thereby create favorable conditions for strengthening and strengthening our statehood.

The MOD is appreciating the role and importance of national events taking place in the domestic political life of Artsakh, including the upcoming presidential and parliamentary elections, calls on all socio-political organizations operating in our country to refrain from steps not prescribed by law for involving the army in political processes, the statement said.