The Fire of the 2020 Olympics Will Be Lit without Spectators 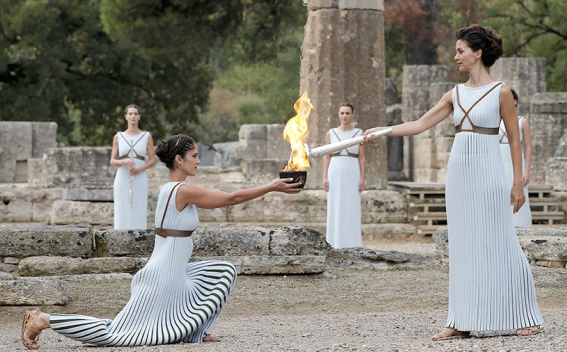 The ceremony of lighting and transmitting the Olympic flame for the Tokyo Games will be held in Olympia without spectators. They won ‘t let journalists in, either. This decision was made because of the coronavirus epidemic, Free News reports.

This was reported by the press service of the national Olympic Committee of Greece. The ceremony will take place on March 12, and will be attended by about 100 people.

''The Olympic flame touching ceremony will be held without spectators, and only 100 people accredited by the International Olympic Committee and the organizing committee of the Tokyo Games will take part in it.''

The organization called on the authorities of the cities through which the transfer of the Olympic flame will take place to follow all the instructions of the Ministry of Health and the National public health organization.