Donald Trump Will Not Visit Moscow On May 9 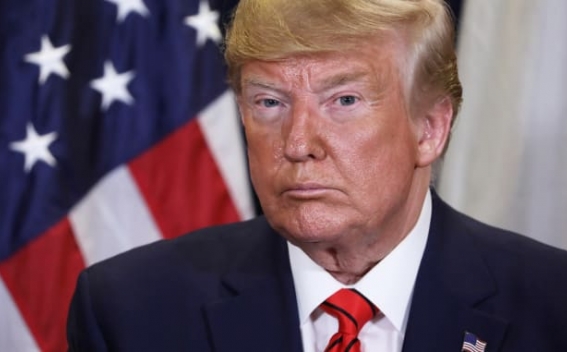 The United States had told Moscow that U.S. President Donald Trump would not travel to Russia to mark Victory Day on May 9, the Russian president's press spokesman, Dmitry Peskov told journalists today.

Kremlin is not informed yet who will represent the USA at the annual parade on May 9 to commemorate the victory over Nazi Germany.