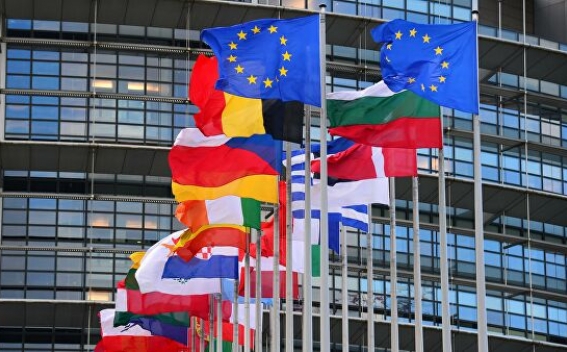 The European Union has condemned US President Donald Trump’s decision to impose a ban on most European citizens from traveling to the US, the Business Insider reports.

“The coronavirus is a global crisis, not limited to any continent and it requires cooperation rather than unilateral action,” the statement said.

“The European Union disapproves of the fact that the US decision to improve a travel ban was taken unilaterally and without consultation.”

It added: “The European Union is taking strong action to limit the spread of the virus.”