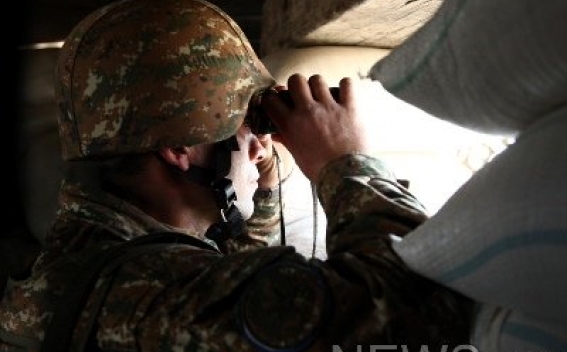 The adversary violated the ceasefire and opened fire with machine guns toward Armenia’s combat positions nearby Ijevan town from 12pm to 12:30pm. There were neither damages nor affected as a result of this shooting. Armenian Defense Minister’s spokesperson Shushan Stepanyan told about this to -NEWS.am.

She added that the Azerbaijani side’s shooting stopped after the shots which the Armenian side fired in response.

And referring to the “report” disseminated by the Azerbaijani side that, allegedly, the Armenian armed forces had opened fire on Abbasbeyli village of Azerbaijan, the spokesperson of the Armenian Ministry of Defense said that this “report” was not true.