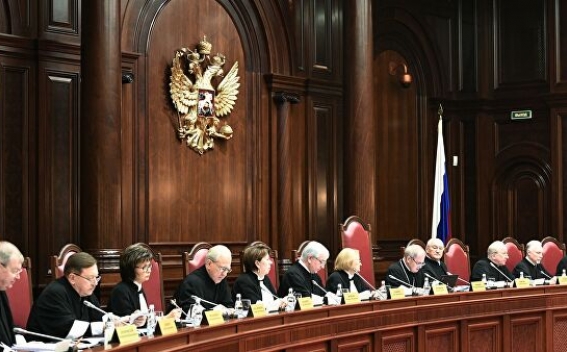 The Court specifically ruled that an amendment that will allow Vladimir Putin to participate in the presidential election.

The constitutional amendments either will be approved or rejected during a nationwide referendum planned for April 22.