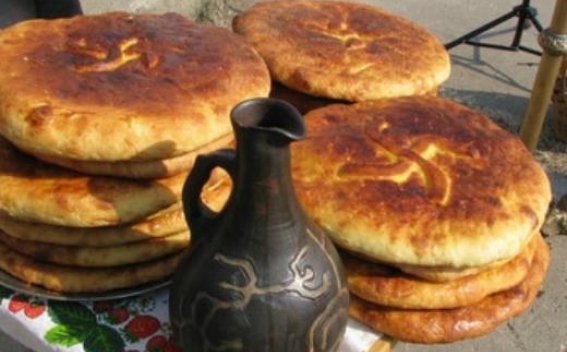 According to the folk tradition the housewives bake unleavened cake and put a coin in it while baking. The current year will be successful for the member of the family who will have the coin in his/her portion, Qahana.am informs.