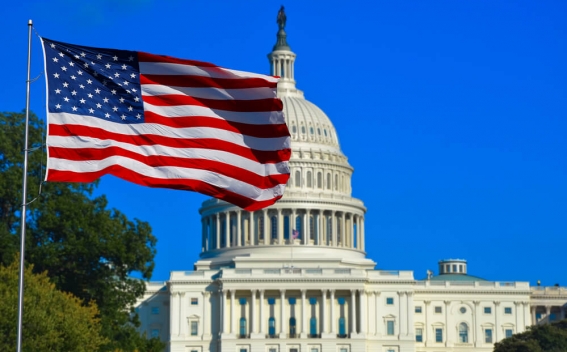 Despite active efforts by Armenian lobbyists and congressmen in recent months, U.S. direct aid to Artsakh has been terminated, Aysor.am reports.

"The Armenian Center for American Studies has repeatedly presented the work of the Azerbaijani authorities, including the money spent on the U.S. Security Council, to advance their interests," the statement said, adding that the U.S. National Security Council is to determine the future of this program.

"The U.S was the only state apart from Armenia that provided direct financial aid to Artsakh without recognizing its independence," the center said in its statement.