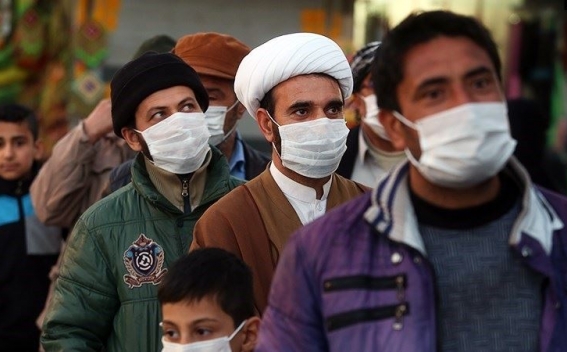 At least 194 people have died and more than 1,000 poisoned since March 6 because they consumed bootleg alcohol, an Iranian official said Saturday, Anadolu reports.

Iranian prosecutors announced 17 arrests as part of its investigation.

The sale and consumption of alcoholic beverages are prohibited among Muslims in Iran. Under Iranian law, those who produce, buy or sell alcohol can be sentenced to prison and receive lashes.