EU Can Start Membership Negotiations With Albania And North Macedonia 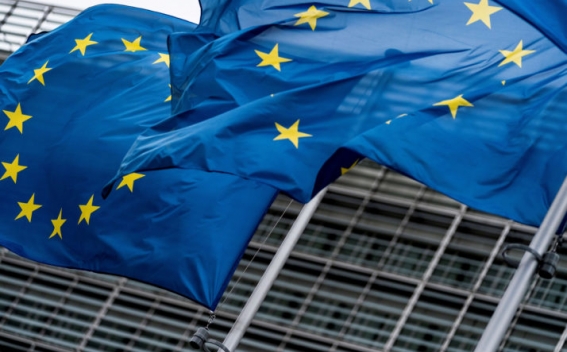 The European Union will start membership negotiations with Albania and North Macedonia, according to a draft unanimous decision by the bloc’s 27 member states, Reuters reports. The document is expected to be finalised this week.

The two Western Balkan hopefuls had seen their hopes dashed repeatedly in recent years as France and the Netherlands sounded scepticism over their track records on democracy and fighting corruption, fearful of allowing new members in at a time when the bloc’s cohesion was already damaged by Brexit.

But Paris and The Hague have eased their objections in recent weeks and the push gained momentum despite Europe taking over from China as the world’s most severe coronavirus outbreak this month.

Greece was still not on board before the weekend with the decision, which requires unanimity of all EU members, but diplomatic sources said Athens has given its approval after the latest draft included stronger language on protecting national minorities in Albania.

If no country objects, the decision is expected to be formally approved mid-week, the sources added.