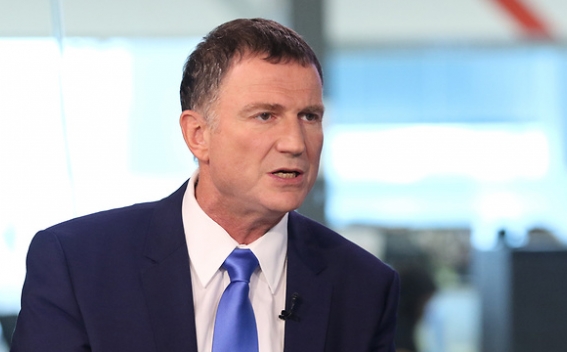 The speaker of Israel’s Knesset has resigned after fierce criticism of his refusal to reopen parliament, which he suspended last week citing a ban of large gatherings while the country tackled the coronavirus, The Guardian reports.

Yuli Edelstein – a close ally of Benjamin Netanyahu in the ruling Likud party – came under fire as the suspension was decried as an attempt to shield both him and the embattled prime minister.

On Monday, Israel’s supreme court ordered Edelstein to reconvene the Knesset, which he rejected, raising fears of a potential constitutional crisis. Facing growing pressure, the speaker, who was in the job for seven years, made the shock announcement on Wednesday that he would resign instead, accusing the court of “crude and arrogant intervention”.