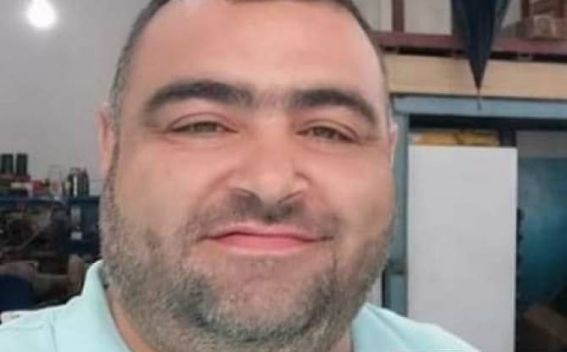 A Lebanese-Armenian man has died from COVID19, bringing the total number of fatalities from the disease in the Middle Eastern country to 6, the "Arevelq"newspaper reported citing Lebanese health authorities.

The victim, Bedik Oghkasian (pictured above), was taken to the Rafik Hariri hospital in southern Beirut few days earlier, according to the report.

The report did not mention the victim’s age or whether or not he had any underlying health conditions.

As of the latest data, Lebanon has a total of 333 confirmed COVID19 cases.