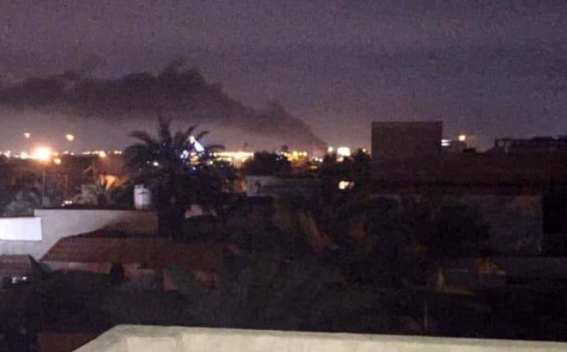 At least three rockets fell near the US Embassy in Iraq, in the Green Zone of Baghdad, Sputnik News reports.

According to the Al-Arabiya broadcaster, the rockets fell near the US embassy, and no damage or casualties were reported, a source told Baghdad Today.

No official statement on the reports has been made.
На русском