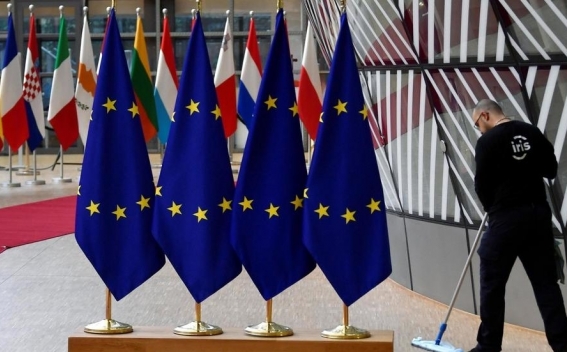 European Union leaders have given North Macedonia and Albania formal approval to begin talks to join the bloc, two days after EU ministers gave the green light for the small Balkan nations to begin the process, RFE/RL reports.

The move announced on March 26 is another step in the multiyear effort by the two countries to join the EU and comes after several disappointing delays caused by disagreement among bloc members over their readiness for membership.

No date was given for the commencement of formal talks, which can take several years before a candidate nation receives the right to join. Diplomats have told RFE/RL that talks will not start until the autumn at the earliest, with the coronavirus crisis likely to cause further delays.