Armenian Serviceman Wounded from Fire Opened by Azerbaijani Side 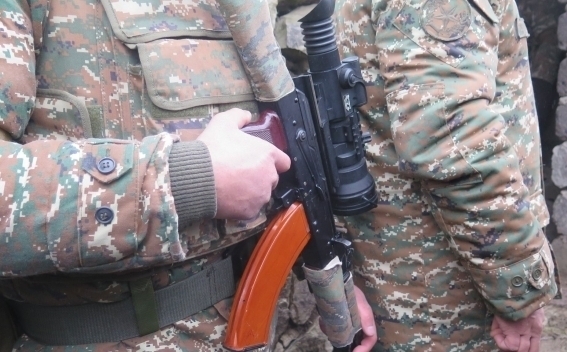 A serviceman of Armenia’s Armed Forces has been shot in one of the military positions, spokesperson of Defense Ministry Shushan Stepanyan told Aysor.am.

''The advisory opened fire in the direction of Armenian positions, provoking the situation. One serviceman received a light injury. His life is not in danger. He has been hospitalized, condition is good,'' she said, adding that the fire has been suspended now.