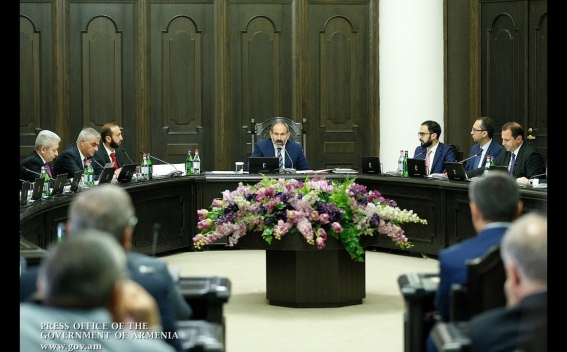 "Thus, the number of measures adopted by the government will reach 8. Four of them are of economic assistance in nature, the other four are social assistance," he said, adding that the Cabinet meeting will be televised live.