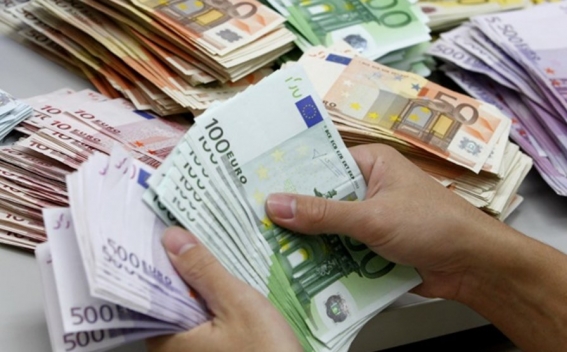 Bulgaria’s plan to join the euro area hit a road block, with the central bank saying the coronavirus crisis had rendered targets to integrate deeper this year “unrealistic,” Bloomberg reports.

Euro Aspirations More countries are applying to join the single currency Prime Minister Boyko Borissov’s government has pursued euro entry since 2016 to boost living standards in a country where output per capita is at about half of the European Union average. Despite concerns by richer countries that letting less-developed peers join may weaken the currency alliance, Bulgaria has run balanced budgets for years and has one of the lowest debt piles.