Minsk Group: the Co-Chairs Recognize the Role of the Population of Nagorno-Karabakh in Deciding Its Future 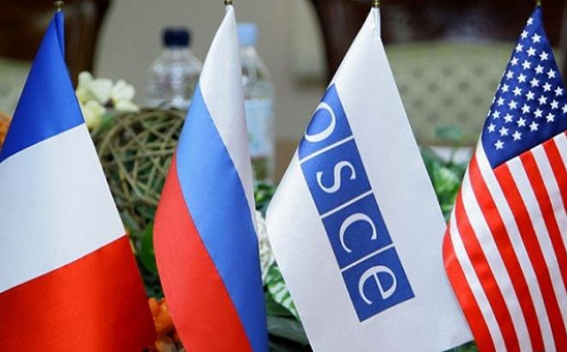