CNN: Trump Warns of 'Painful Two Weeks' as Officials Predict up to 240,000 US Coronavirus Deaths 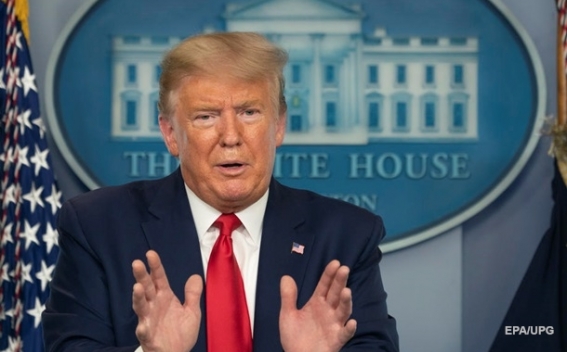 U.S. President Donald Trump warned of a "painful" and "tough" two-week stretch ahead as he extended nationwide distancing measures that -- even if followed closely -- could still mean more than 100,000 and up to 240,000 Americans die from coronavirus, CNN reports.

It was a stark message from a President who spent weeks downplaying the severity of the virus and questioned its potential impact in the United States.
Trump did not minimize what has become the gravest public health crisis in decades during his remarks that stretched more than two hours on Tuesday. Instead, he advised Americans that darker days are still to come.
"I want every American to be prepared for the hard days that lie ahead. We're going to go through a very tough two weeks," Trump said, setting expectations for a dire fortnight where death rates spike.
На русском