TASS: Eurovision to Hold Special Concert Instead of Contest Cancelled due to Pandemic 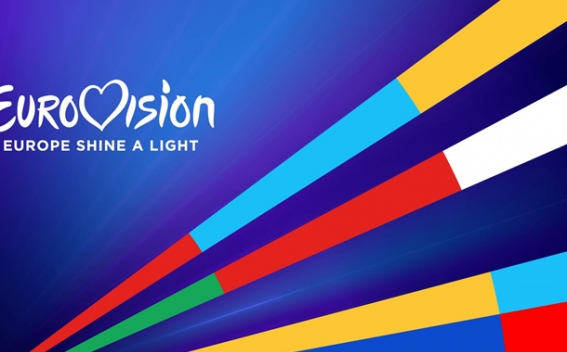 Organizers of the Eurovision international song contest that had to be cancelled in 2020 due to the coronavirus spread will hold a special show on May 16 featuring musicians and singers who were supposed to be performing at this year’s edition as well as participants from previous years, TASS reports.

"Sadly there will be no Eurovision Song Contest this year. Instead, we intend to unite Europe on 16 May with a unique prime-time TV programme. We are encouraging all broadcasters who were due to take part in this year’s Eurovision Song Contest, and EBU [European Broadcasting Union — TASS] Members in other countries, to air this show in the spirit of unity and togetherness," the contest’s official website quoted Jon Ola Sand, Executive Supervisor of the Contest, as saying.

Eurovision: Europe Shine A Light will celebrate 41 songs from the countries that announced their intention to compete in 2020. "The show also intends to bring together 2020’s artists, from their locations across Europe, in a performance of a past Eurovision hit, with unifying lyrics appropriate for the current situation we find ourselves in," Eurovision organizers noted. Famous participants of the past editions will also be invited to take part in it with famous songs performed in iconic European sites.

The show is expected to run for two hours. The full list of singers and broadcasters will be revealed in the coming weeks. It is already announced that Eurovision’s YouTube channel will live stream the show.