Azerbaijan Tries To Cover Up Its Own Actions By Spreading Desinformation 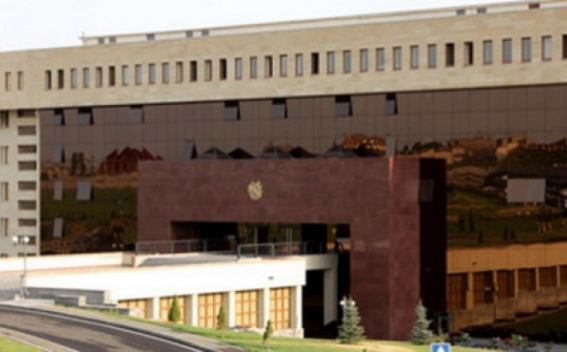 Azerbaijani official information platforms disseminate the border service’s absolutely false and concocted information about the situation at the border. Shushan Stepanyan, Spokesperson of the Republic of Armenia Ministry of Defense (RA MOD), wrote about this on Facebook, NEWS.am reports.

"On April 1, and then on April 3, the AR SBS [Azerbaijan Republic State Border Service] disseminated similar baseless information that, allegedly, the units of the Armenian Armed Forces opened fire on Azerbaijani villages, positions, vehicles, and AR citizens carrying out agricultural work," she added. "Thus, the Azerbaijani side is trying to cover up its own actions, which aim to destabilize the situation at the border. Such kind of information preparatory work was carried out before the failed sabotage infiltration attempt on March 30.

We reaffirm that the situation on the Armenian-Azerbaijani border is calm.

The RA Armed Forces will resort to only equivalent steps", she wrote.