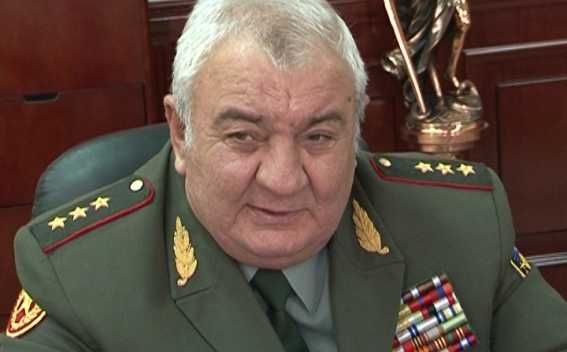 In the documentary film “April of Victory” by Executive Director of Fifth Channel TV station Harutyun Harutyunyan, ex-chief of the General Staff of the Armed Forces of Armenia Yuri Khachaturov says there is no doubt that Armenians won the Four-Day Artsakh War in April 2016, News.am reports.

“It is necessary to acknowledge the fact that the adversary [Azerbaijan] succeeded in surprising the army. I must say that Armenian soldiers and commanders scored a brilliant victory, and I believe it will take the adversary a couple of years to come to grips with all that it lost during the war,” Khachaturov said.

Khachaturov assured that the Armenian side would immediately report the death of every soldier and that all soldiers were buried with the honor of a serviceman.

According to Khachaturov, the adversary had set the objective to carry out an operation that would make people escape so that it could seize major territories, including Mataghis, Talish, Martakert, Fizuli and Jabrayil.

“The adversary seized some military posts, and the Armenian side succeeded in retrieving them through counterattacks, but some posts in the south and north remained under their control. On April 3, we started planning how we were going to get those posts back,” Khachaturov said.

Yuri Khachaturov also talked about how the Azerbaijani troops would take the bodies of dead soldiers after the ceasefire. “There were three dead commanders, meaning there were no more special significance forces. They would load cars with dead bodies and take them for two days, and these are facts. The Azerbaijani troops had lost the special significance forces,” he said.