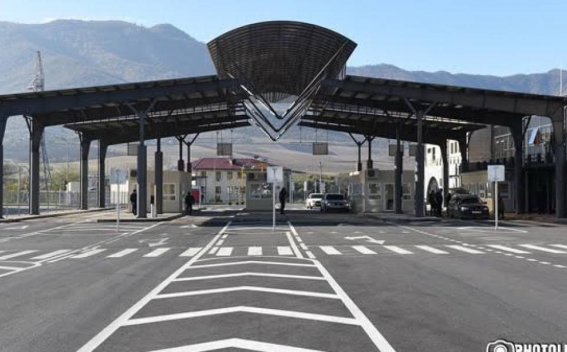 The SRC announces that given the weather conditions in March, the checkpoint of Upper Lars has mainly been closed. This has resulted in substantial pile-ups of vehicles transporting goods from Armenia to EAEU member states or thirtd countries. The pile-ups were caused by about 800 trucks at Bagratashen checkpoint of Armenian-Georgian border and cars that had already reached the territory of Georgia. The given vehicles involve cars registered both in Armenia and other countries.

The customs authorities of Armenia maintain 24/7 communication with the partners from relevant authorities of Georgia and Russia, and works are in progress to reduce pile-ups on the territories of both Armenia and Georgia and to regulate any arising issues.

Currently the road passing through Georgia and leading to Upper Lars is closed due to adverse weather conditions.