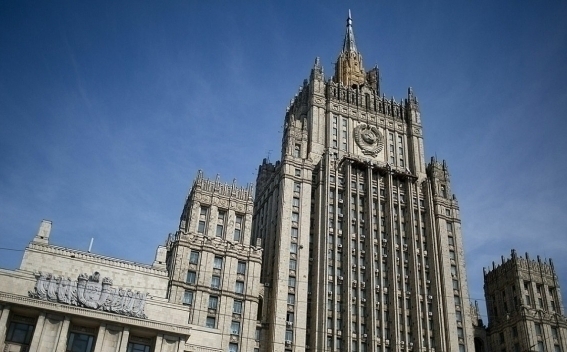 In an interview with the Armenian newspaper "Novoy Vremya", Russian Deputy Foreign Minister Andrey Rudenko criticized the "information" from the documents of the Estonian intelligence on the relations between Moscow and Yerevan, TASS reports.

Responding to the request to comment on the "data" of one of the Estonian intelligence documents, according to which Moscow "has a hard time tolerating the current leadership of Armenia," Rudenko suggested that this question be addressed to Tallinn.

"In fact, the 'Estonian boys' know more than anyone else," he said. "So let's leave it to their conscience."

"I can assure you that the statistics of the last year will also confirm that the dynamics of cooperation, the intensity of bilateral contacts [between Moscow and Yerevan] has not only not decreased, but also significantly increased," the Deputy FM Minister added.