Armenia Expected to Get €13.4mn Loan from International Bank for Reconstruction and Development 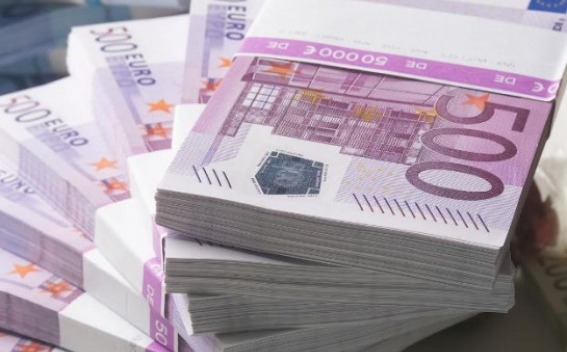 In case of ratification of the agreement submitted for discussion, International Bank for Reconstruction and Development (IBRD) will provide a loan of 13 million 400 thousand euros to Armenia, news.am reports.

Minister of Territorial Administration and Infrastructure Suren Papikyan stated this Tuesday, during the discussion of the sitting of the National Assembly Standing Committee on Financial-Credit and Budgetary Affairs on the ratification of the  Second Additional Financing to the Lifeline Road Network Improvement loan agreement between Armenia and the IBRD.

According to the Minister, with these funds it is planned to repair 65 km of roads in the country. The Minister added that after the ratification of this agreement, a tender will be announced for the selection of a road construction company that will carry out these works.

Papikyan also mentioned that these works will be completed either by this year or the beginning of next year. "The first tranche of the loan under this program amounted to 170 million euros," he added. "[A total of] 211 km of roads have been repaired within the framework of this program."

After some debates, the aforesaid committee gave a positive conclusion to this loan agreement.