Second Round of Artsakh Presidential Elections Set for April 14 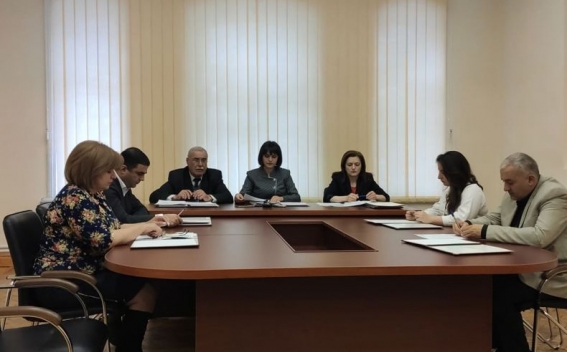 Accepting as a basis the requirement in part 6 of Article 76 of the Electoral Code of the Republic of Artsakh, during the session, the Central Electoral Commission summed up the results of the subsequent presidential and parliamentary elections held on March 31 and adopted a decision according to which there were no violations of the Electoral Code before and during the elections that could have had an impact on the results of the elections.