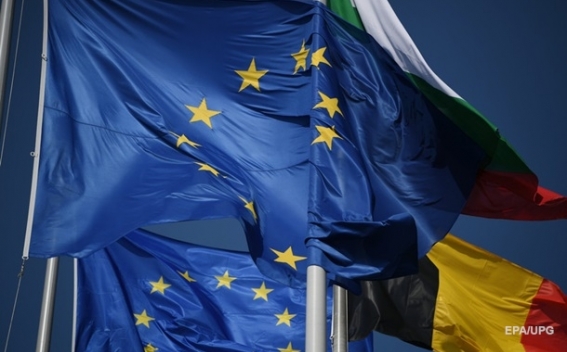 The European Union is launching its “Team Europe” package to support partner countries in the fight against the coronavirus pandemic and its consequences. The European Union will provide more than 20 billion euros for countries across Asia, Africa, Latin America and the Balkans to fight the coronavirus pandemic, the EU’s top diplomat said on Wednesday, as aid groups pressure rich countries to help, Reuters reports.

“The global pandemic can only be solved globally, it will not be defeated anywhere until it has been defeated everywhere,” Josep Borrell, the EU foreign policy chief, said after a video conference with EU foreign and development ministers.

Most of the money is being reallocated from other, less urgent EU foreign aid schemes in the EU’s common budget, but Borrell said the European Investment Bank, the European Bank for Reconstruction and Development, the European Commission and EU governments were working together to maximise EU funding.