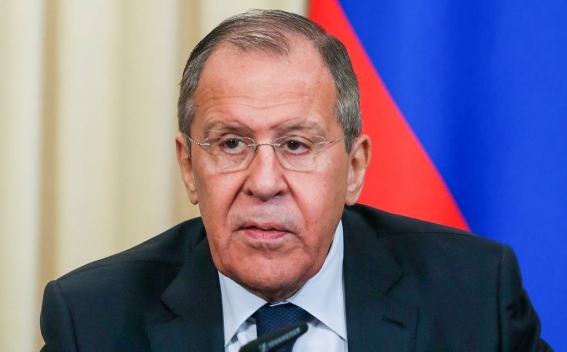 Russia will not ask the European Union to withdraw the 2014 sanctions amid the coronavirus pandemic, Russian Foreign Minister Sergey Lavrov said in an online interview Tuesday, TASS reports.

"Should the European Union realize that the [sanctions] method has exhausted itself and withdraw its decisions made in 2014, then we will, of course, be ready to reciprocate. But we are not going to ask [to withdraw sanctions]," the top diplomat said.

According to the Lavrov, after the Western partners failed Moscow and denied their responsibilities on many issues, Russia chose a path that ensures "reliance on Russia’s own resources during any possible changes of mind" of the Western colleagues.

"This does not mean isolation in any way: we are always open for comprehensive and mutually beneficial cooperation," Lavrov said. "However, considering the West’s actions in 2014, we simply have to insure ourselves from repetition of similar incidents."