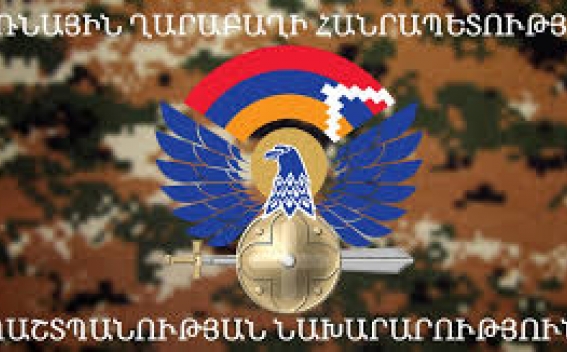 According to the source, there have been frequent cases of flights of the opponent forces in areas adjacent to the contact line of the armed forces of Azerbaijan and Artsakh. The report also note that they are both training and reconnaissance. In addition to fighter jets and helicopters, UAVs are also involved, which often try to penetrate the Republic's airspace for reconnaissance purposes.

The defense ministry calls on the Azerbaijani side to refrain from provocative steps and assures that any offensive actions will receive a worthy response. Materials from the wreckage of the UAV will be published later.