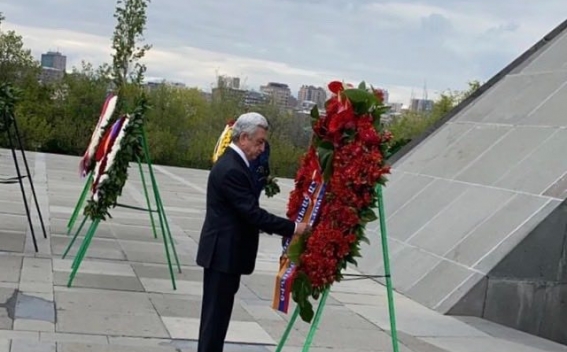 Today, on the 105th anniversary of the Armenian Genocide, Third President of the Republic of Armenia Serzh Sargsyan visited the Genocide Memorial and paid tribute to the memory of the victims of the Great Eghern. He laid a wreath at the memorial and placed flowers near the eternal fire which is burning in memory of the innocent victims. 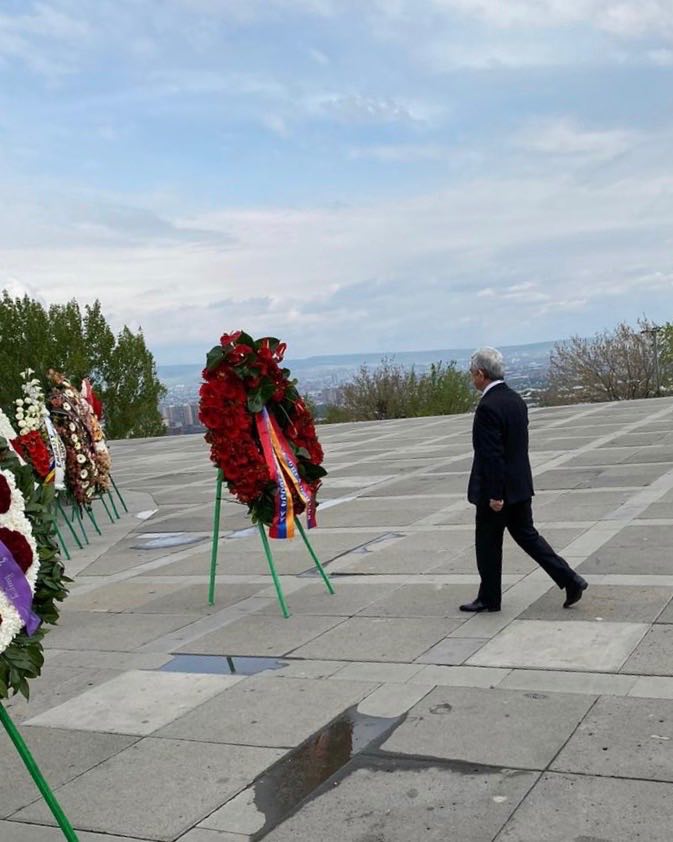 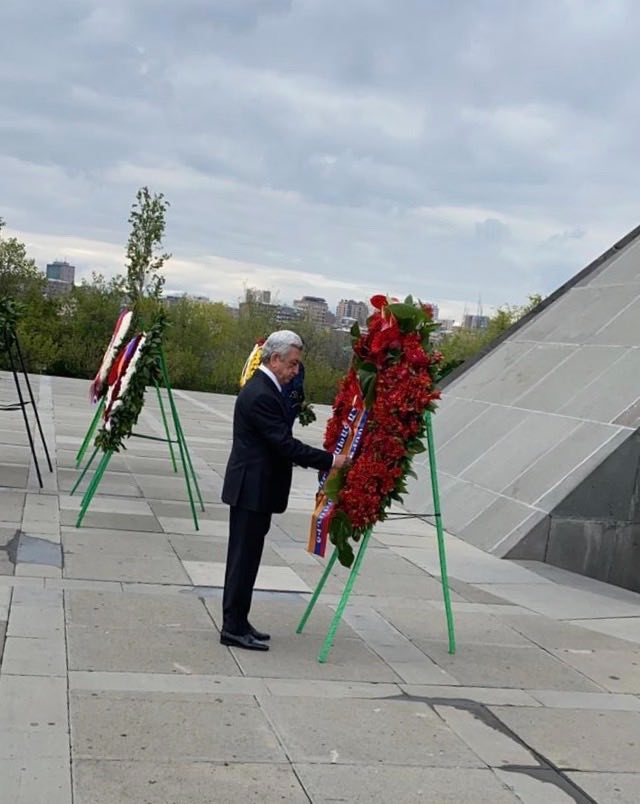 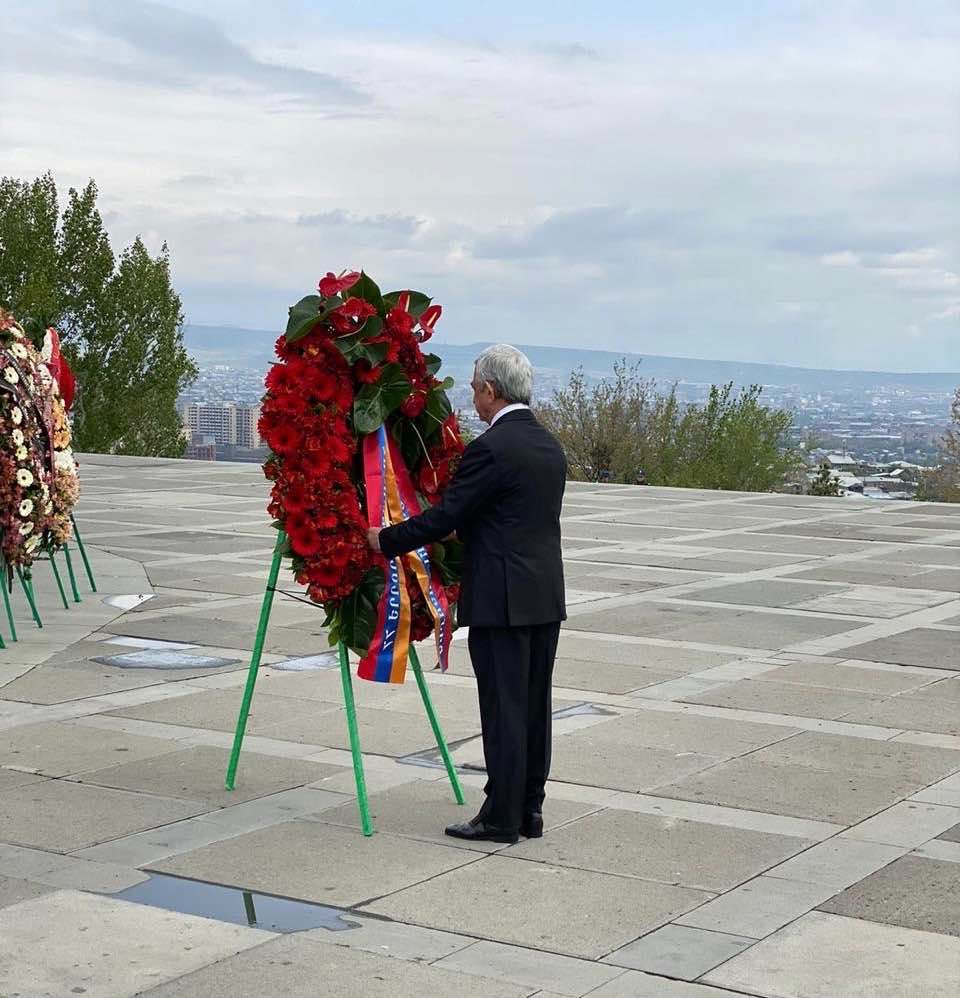 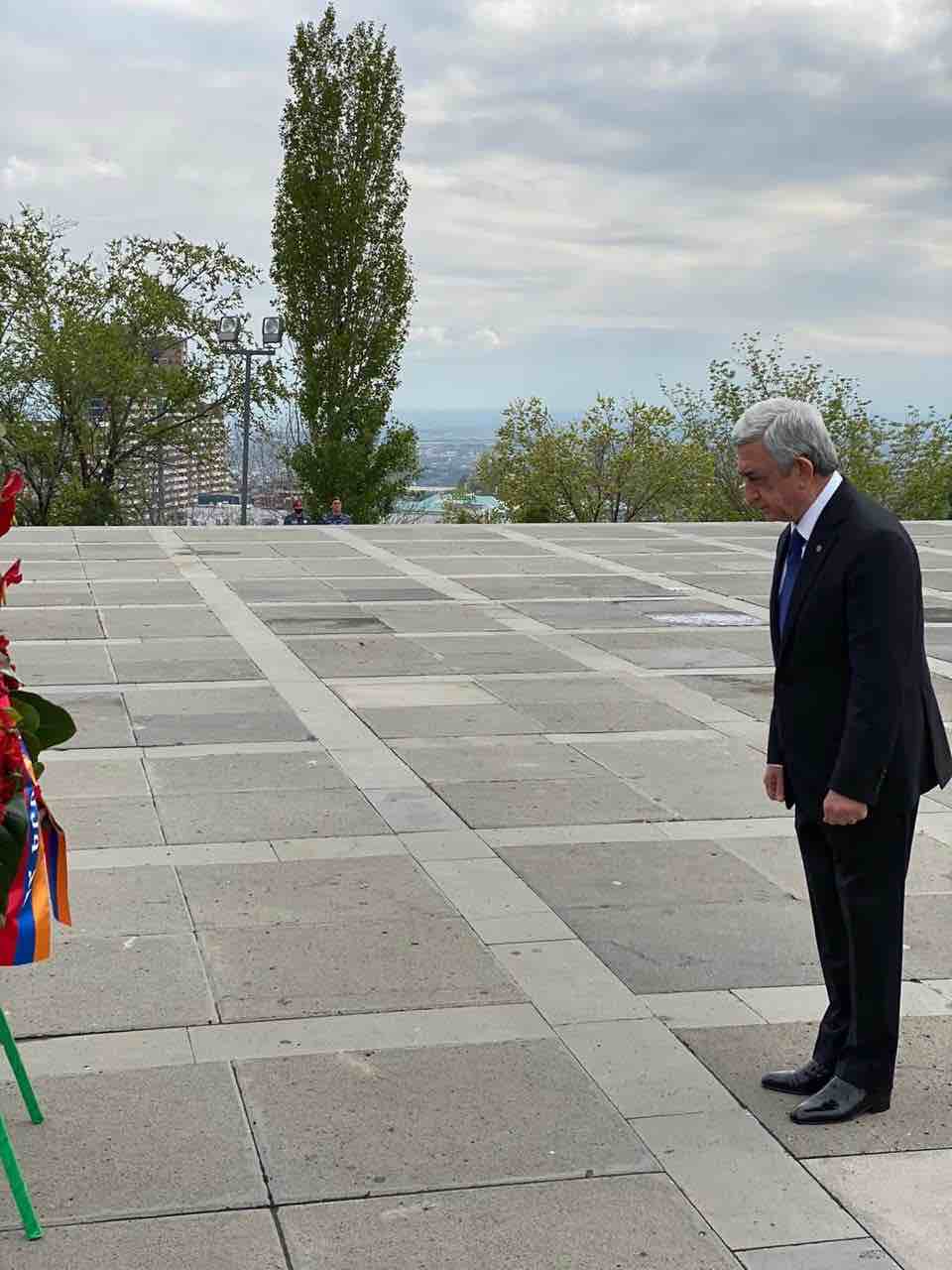 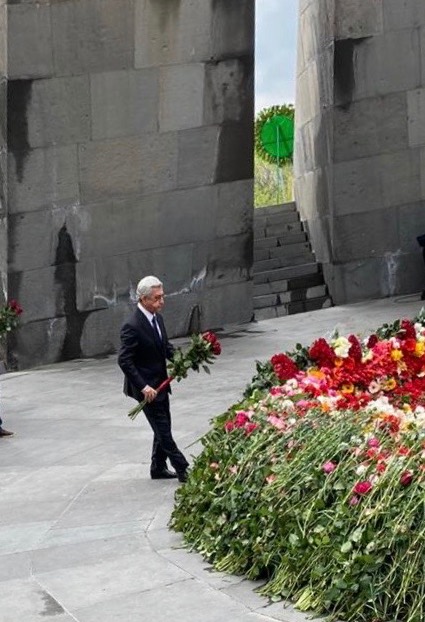