These're My Ancestors…That Were Starved, Raped and Slaughtered: Kim Kardashian about Armenian Genocide 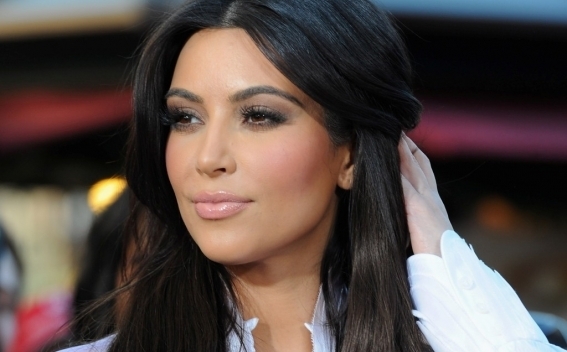 “I know the anniversary of the Armenian Genocide was yesterday, but I just saw these photos,” Kim Kardashian wrote in the Stories section of her Instagram, News.am reports. 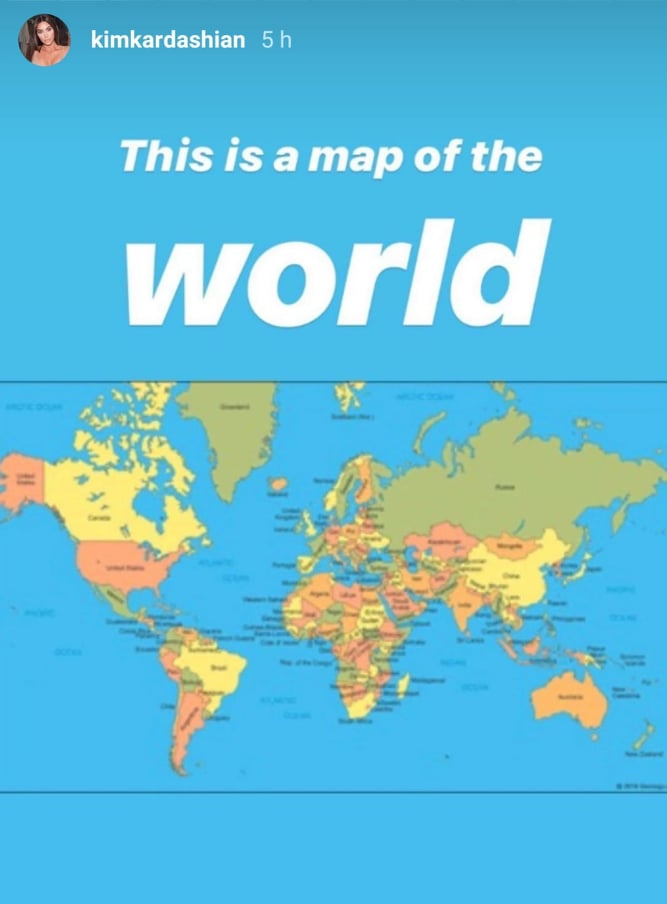 “This is a map of the world,” she wrote under another photo. 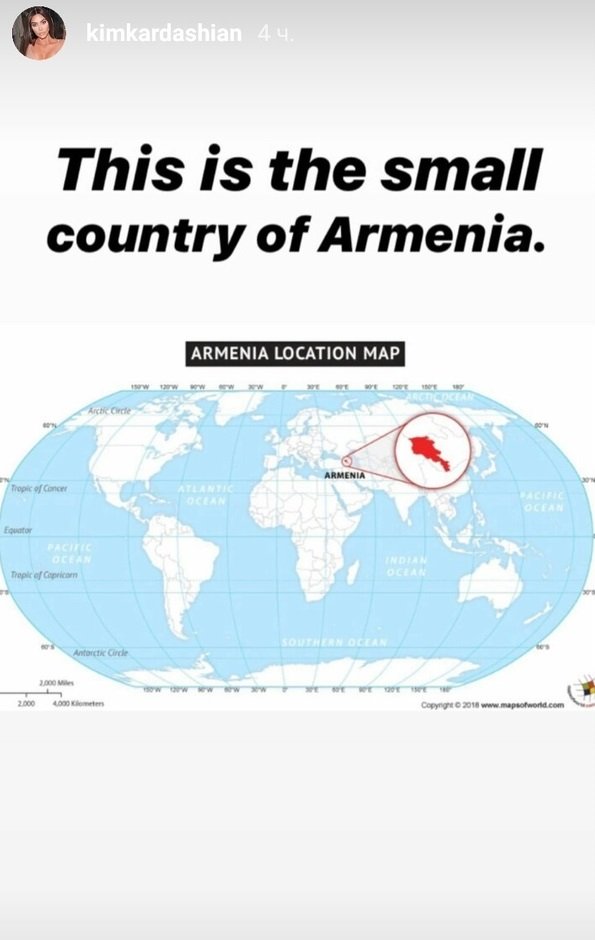 “This is the small country of Armenia” — this is written under another photo showing Armenia marked in red on a map of the world. 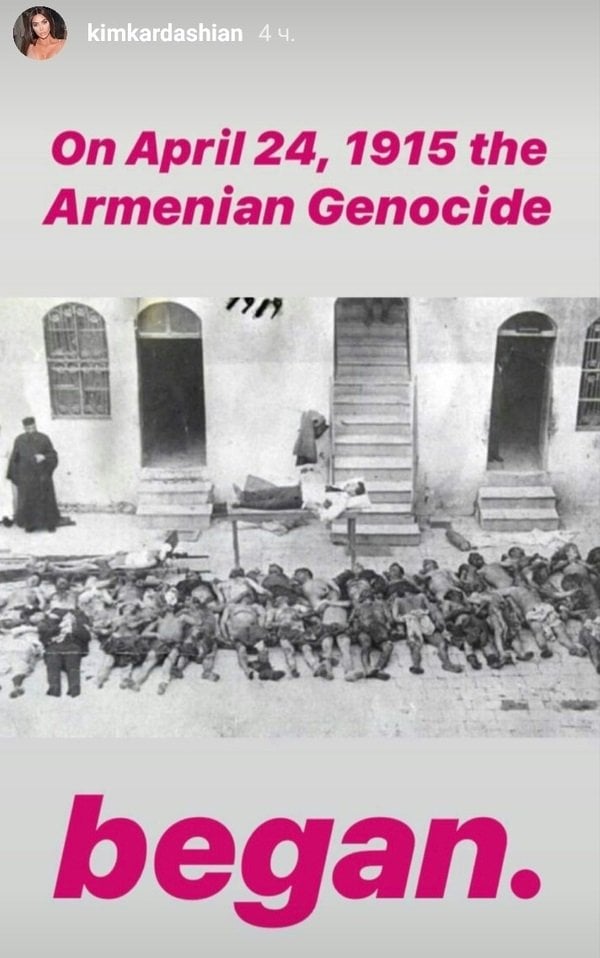 “On April 24, 1915 the Armenian Genocide began,” Kim wrote. She also posted a horrible documental photo with cut heads and wrote the following: “These are my ancestors…that were starved, raped and slaughtered.” 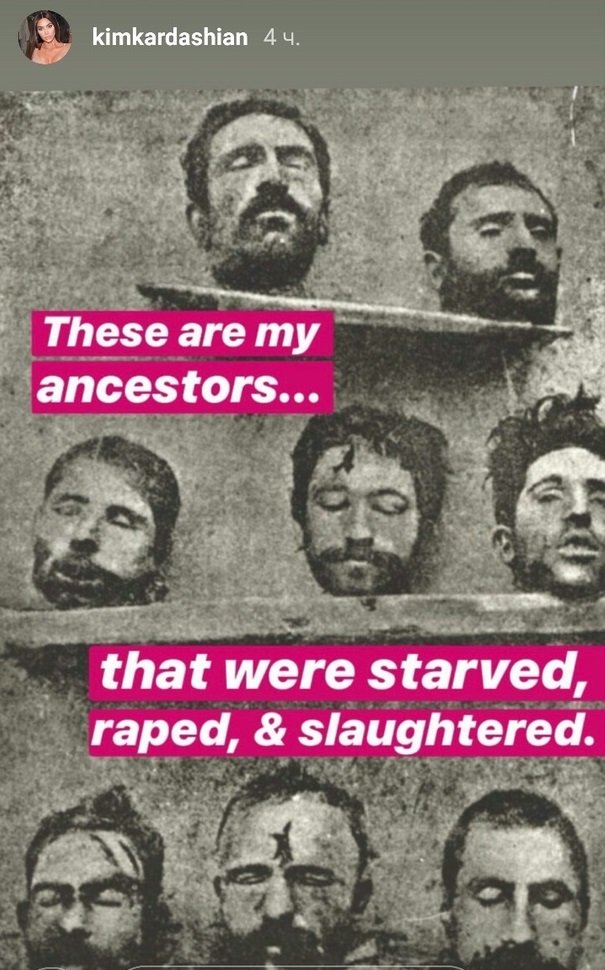 The star also recalled the words of Adolf Hitler, who said the following before the Holocaust in 1939: “Who, after all, speaks today of the annihilation of the Armenians?” 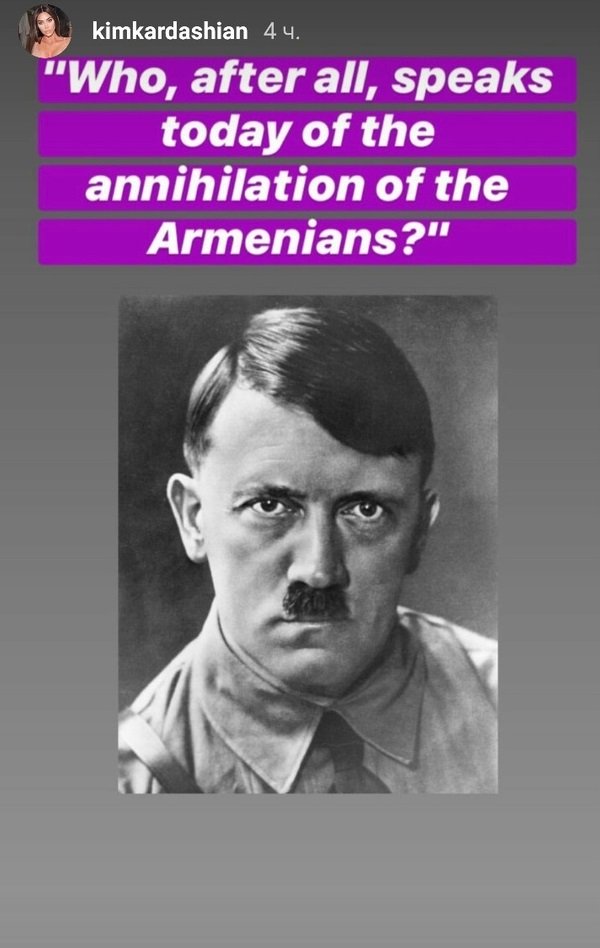 In closing, she shared a photo of the Armenian tricolor national flag and the following words: “Today we remember the Armenian genocide so that no race, religion, or group is ever subjected to anything like this ever again.” 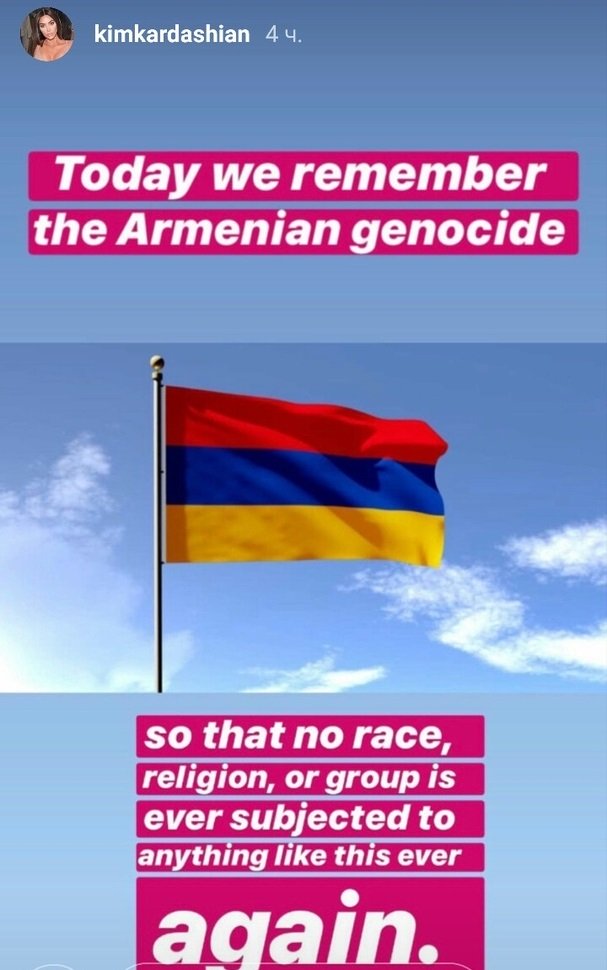